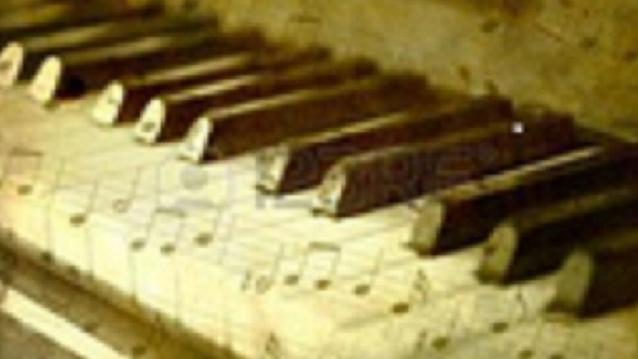 Add to this dynamic vocal arrangements 'with even a touch of humor to be found,' and you have John Bellcory's ​Journey to my last Breath;  songs that will remain with you after their listening!

The Debut Album Release: Journey to my last Breath

John is a singer / songwriter hailing from the Long Island N.Y. area. He has been writing / arranging music since the mid 70's. Although John's musical tastes run the gamut,  it is the Ground Breaking artists of the 60's and 70's' that are claimed being his prime musical  influence's.  John played in local venues for a year and a half until It was decided to  begin  work on his debut album. Work on the album began back in 2013 to find completion in 2015, almost a year in a half in the making. 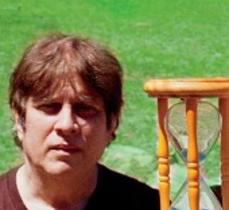